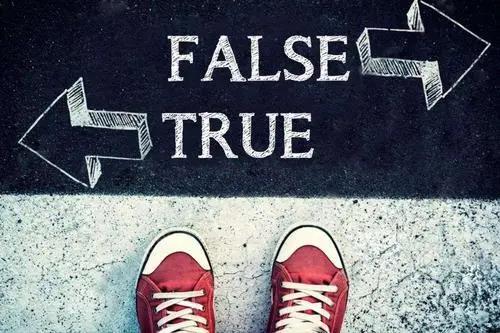 The principal seagoing ship used throughout the Middle Ages was the galley, a long, low ship fitted with sails but driven primarily by oars. The largest galleys had as many as 50 oarsmen. Since they had relatively shallow hulls, they were unstable when driven by sail or when on rough water; hence they were unsuitable for the voyage to the East. Even if they hugged the African coastline, they had little chance of surviving a crossing of the Indian Ocean. Shortly after 1400, shipbuilders began developing a new type of vessel properly designed to operate in rough, open water: the caravel. It had a wider and deeper hull than the galley and hence could carry more cargo; increased stability made it possible to add multiple masts and sails. In the largest caravels, two main masts held large square sails that provided the bulk of the thrust driving the ship forward, while a smaller forward mast held a triangular-shaped sail, called a lateen sail, which could be moved into a variety of positions to maneuver the ship.

According to paragraph 3, what did the lateen sail contribute to the caravel as a sailing ship?

•A.It provided stability for the front part of the ship.

•B.It made it possible for the hull to be wider and deeper.

•C.It added considerably to the speed of the wind-driven ship.

•D.It improved the capacity of the ship to be guided.

The explanation is that the Maya excavated depressions, or modified natural depressions, and then plugged up leaks in the karst by plastering the bottoms of the depressions in order to create reservoirs, which collected rain from large plastered catchment basins and stored it for use in the dry season.

•A.Southern Maya populations obtained the water they needed for the dry season by collecting and storing rainwater in sealed depressions.

•B.The Maya are credited with creating methods for modifying natural rainwater and storing it.

•C.Leaks in the karst caused difficulties in the creation of reservoirs, which were needed to store water for the dry season.

•D.Southern Mayans were more successful at collecting rain than storing it during dry seasons. 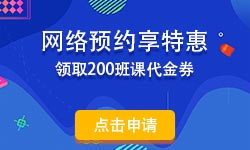 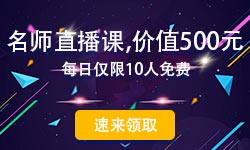 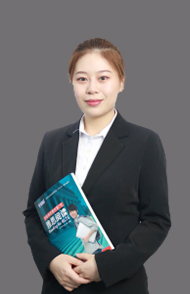 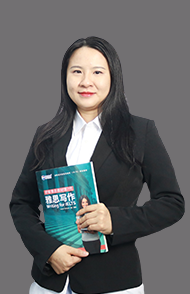 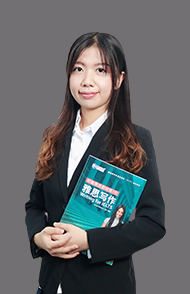 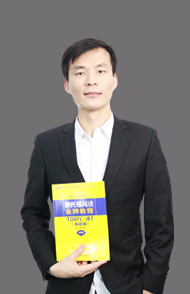 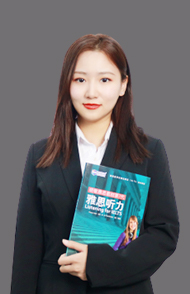 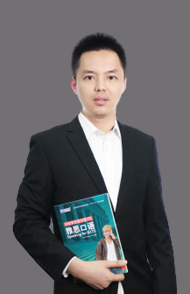 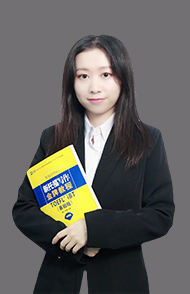 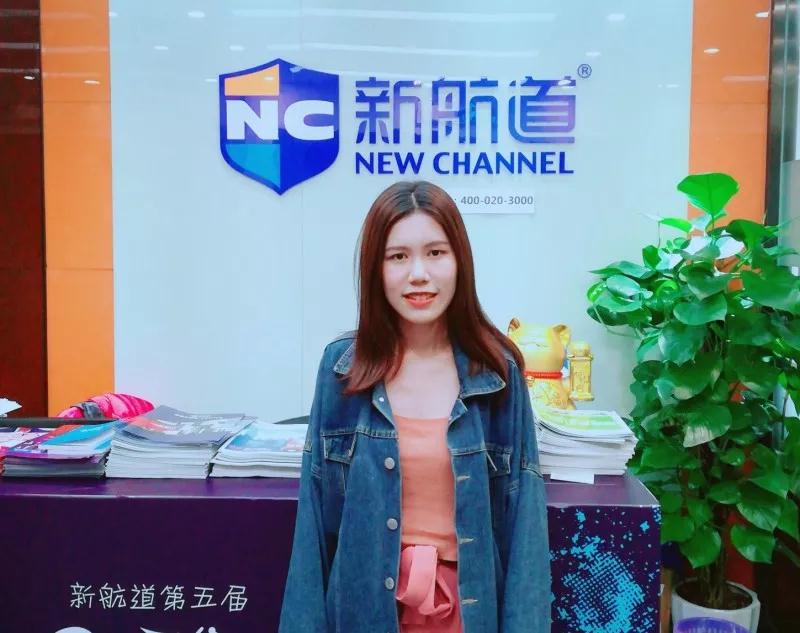 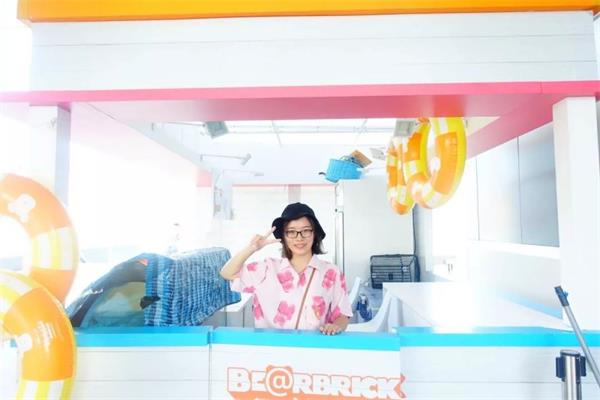 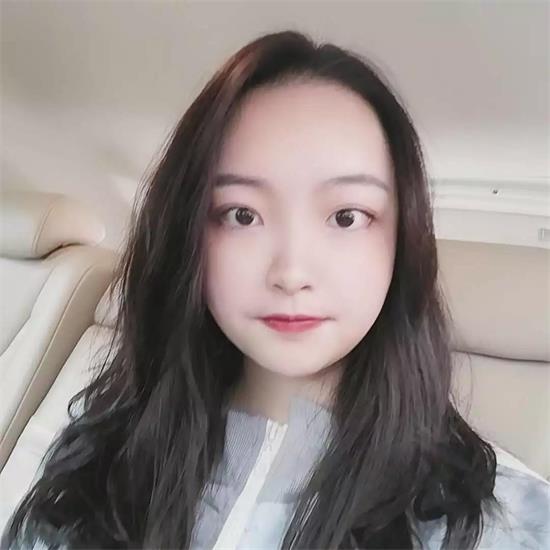 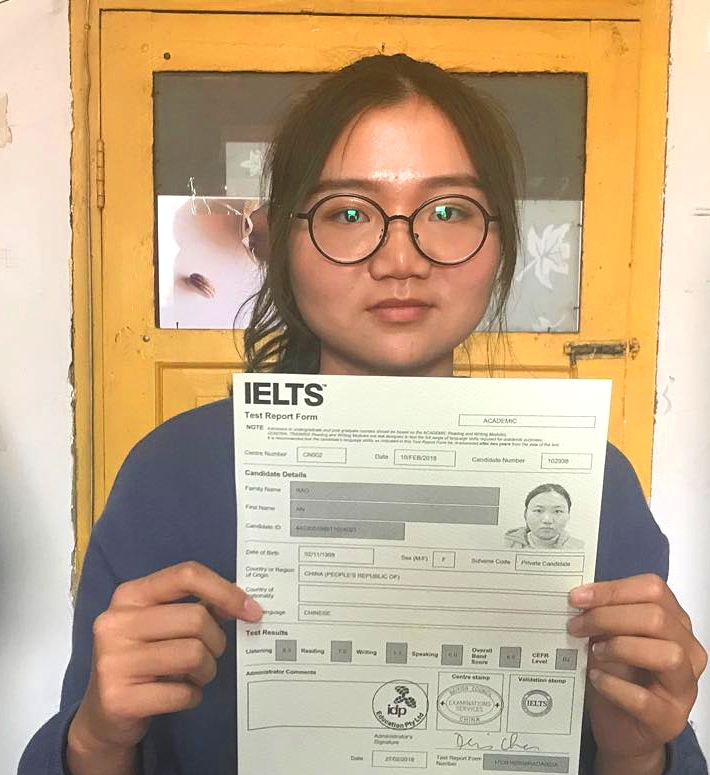 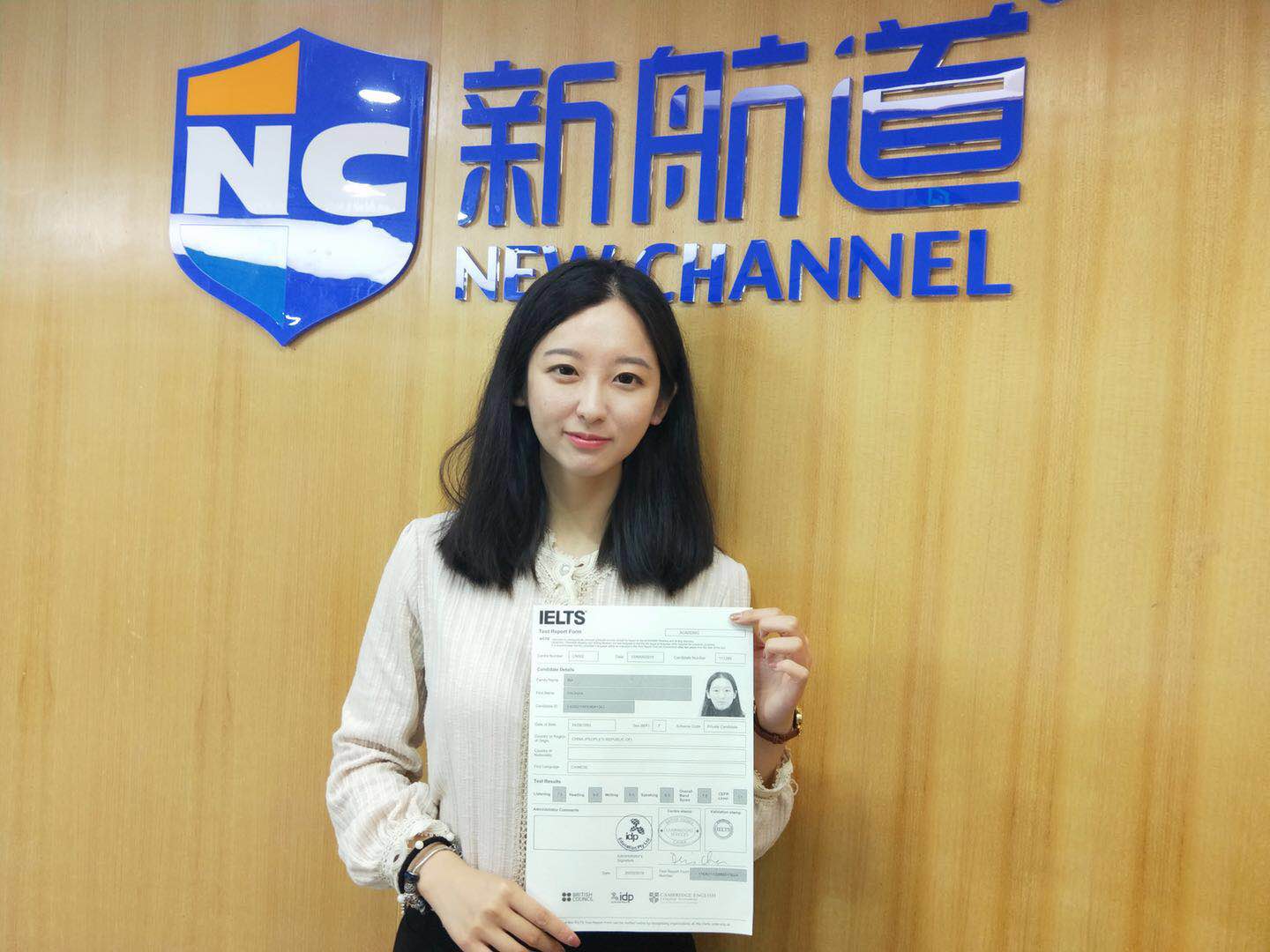 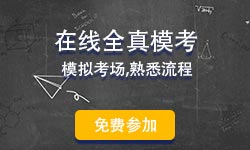